ELLA is a feature crime/drama film about a woman who is presented with the oppurtunity to get her dream job as a musical performer.  That's when her cat Valkyria suggests it might be better to get rid of the competition, rather than to face it.

Ella, a delinquent who has nothing better to do than to drink and smoke her days away, learns that Alfred Dahl, the renowned musical writer & director is going to his home town, back to his roots to find the star of his next musical. Ella knows that there are only three people in the village the role could go to. She gets back into training but soon starts doubting herself. Her cat Valkyria has been worried from the start. And while Ella tries to keep her mind off of things with her new boy toy Jonathan. Valkyria slowly gets under her skin and convinces Ella to kill off the competition.

Ella goes through with it and ends up poisoning her childhood friend. She immediatly regrets her decision and gives up on the plan. But the troubles have already started, and hiding the body from the last opponent becomes harder and harder. Then rather quickly Ella's entire world begins to crumple. 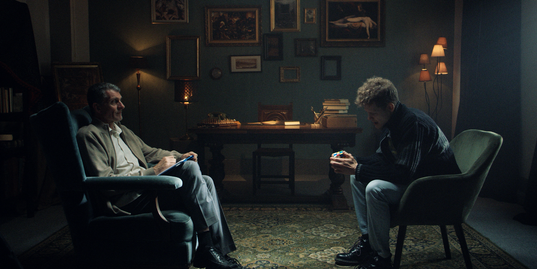 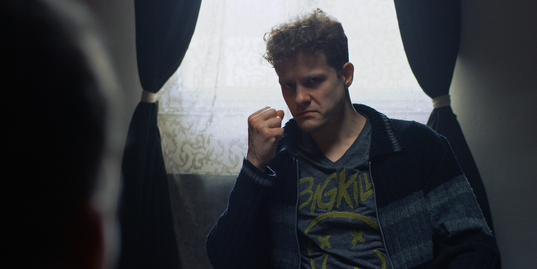 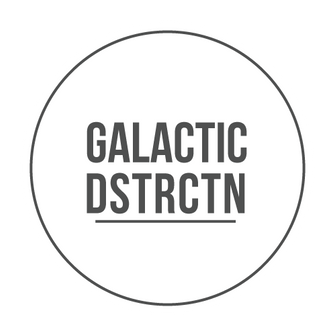